“I think I’m a very atypical person in esports: with my background, age and gender.”

“I remember back in high school when the first consoles came out and people were having parties playing them in their basements back in the ‘70s.”

“Drew was a casual gamer and followed Twitch...we started supporting upcoming players within the FGC by aiding them to tournaments. We wanted to continue supporting young talents and tell their stories.”

“I have a background in fashion and going to tournaments and seeing the volume of people made me realise that this was an opportunity to bring fashion into the esports industry.”

Back in 2011, Jinhee co-founded Snapette, a mobile application where people could find fashion products at nearby retailers, with over 2 million users. Snapette was featured by various media outlets such as NYTimes and Forbes.

“I wanted to go shopping with my daughters in London and once we arrived, I didn’t know where to start. I thought, wouldn’t it be great if I could open my phone and see what stores are around and what’s inside of them, so I'd know which stores I wanted to go into.”

Snapette was acquired by PriceGrabber in July 2013. 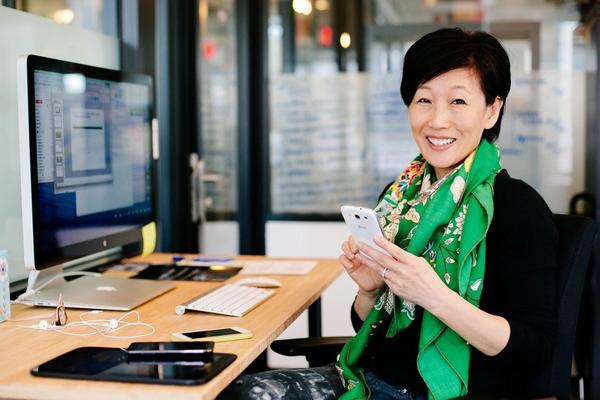 “For 10 years, I wasn’t working whilst we lived in Singapore and Tokyo - they don’t give spouses visas to work so I was raising 3 kids at the time.” Jinhee and her family moved back to the US, giving her the ability to work again.

“I decided to go back to school and enrolled in the University of Hawai'i at Manoa - William S. Richardson School of Law. I looked up when the last law exam was 2 weeks away and I crammed all the knowledge before the test. I had a blast because I had turned 40 and everyone else was around 22 years old.”

With Jinhee’s new degree, she worked as an attorney in Honolulu, Hawaii for 2 years before founding an online early learning curriculum.

In 2017, Jinhee and Drew Kim founded UYU; a global esports organisation notable for their Call of Duty and FGC titles. In 2020, UYU partnered with heavy metal band, Crown The Empire. “Music is a big part of our family DNA so when you’re gaming and streaming, music brings a huge part into that - you’re motivated through music. It was fortunate that we were introduced to Hayden “Munk” Tree, who’s a huge gamer so we invited him onto our content team.” 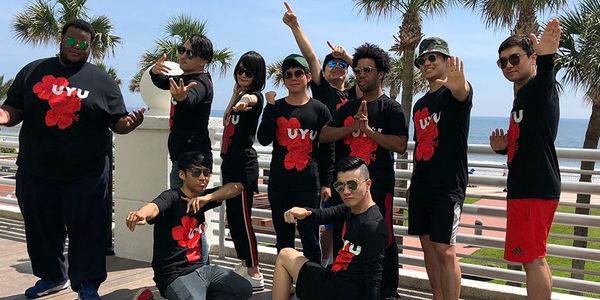 When discussing Jinhee’s perspective on how fashion has developed over time, she described it as disrupted: “For the longest time, there was authority in fashion; certain designers, certain cities were on a specific schedule and even when I was working in New York...there was a time where certain Japanese designers would be making an impact but in the 80’s, you had people such as Norma Kamali, Calvin Klein, Ralph Lauren.”

“I think over the past decade, there have been people who have come in and challenged traditional fashion. I’m unsure whether it’s a generation thing, but it’s needed.” 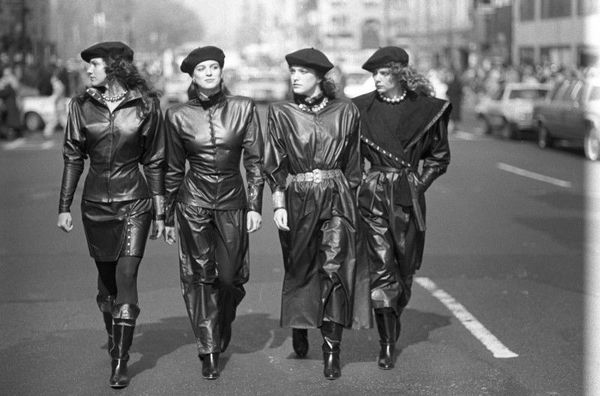 On the development of esports fashion: “esports years are similar to dog years, everything happens so fast.” Jinhee explains that player jerseys following the similar designs of football jerseys feels as if designers and esports organisations saw this as an opportunity to branch out into storytelling/meaningful apparel.

On Esports Fashion Week, Jinhee said “Esports Fashion Week represents a step forward towards the future we wholeheartedly embrace in which the esports community and gamers as a whole are seen as cultural tastemakers and trendsetters, defining the zeitgeist of the generation of Digital Natives.”