From south central Los Angeles, Garrett “Shady” Smith was fortunate to move away and see the world from a new perspective, shaping him into the man we know today. Shady speaks to us about his esports life and his love for fashion:

“I started in esports as it was the right place and right time. I took an opportunity and ran with it.” E3, notably one of the largest gaming-expos, hosted a competition where participants would explain what gaming meant to them to win a ticket to the event . Fortunately, the golden ticket fell into young Shady’s hands. He went on to meet a good friend that pointed him into the direction of working for Astro Gaming.

Shady was introduced to content creation back in 2014 courtesy of a friend, “Everybody told me I have a really positive personality, I’m energetic and inviting when I talk to people.” His streaming career began to open new avenues during the COVID-19 pandemic when Shady had to work remotely. He felt inspired to pursue his content creation further after networking with Atlanta FaZe’s coach, James Crowder; playing with notable figures such as 100 Thieves’ Nadeshot and Courage. He also represents Rise Nation.

Throughout his years at Astro, Shady comically became known as “Mixamp Papi” within the Gears of War community; with his ability to fix every technical issue.

With his future still open to many opportunities, Shady has fallen in love with streaming. “I have more respect for [streamers] because I now know what it takes to get there - and I’m on my journey to get there.” 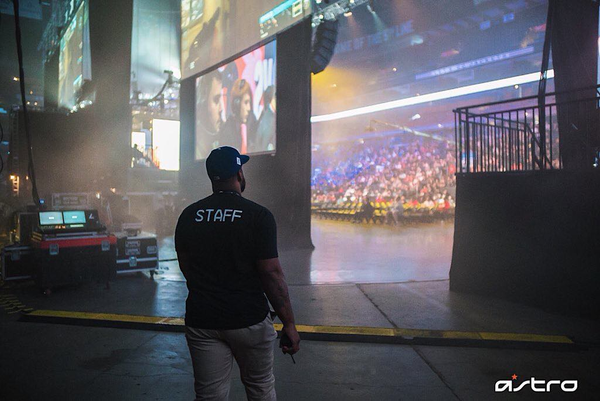 Growing up in South Central Los Angeles, Shady’s long-term plan would be to create a recreation center within the inner city to enable children and adolescents to become educated within the gaming and esports industry; a safe environment where they can play video games and learn the ropes of competitive gaming. “I feel like gaming is so big now, there’s so much talent in the inner city kids that people would not know about because they do not get those opportunities,” Shady explained to us at Esports Fashion Group

Sneaker culture has been a huge impact on Shady's life and something he has always admired for ever since he was in elementary school. He describes shoes as art, “it’s like a painting, you appreciate it over time.” He first fell in love with the Air Jordan black/cement 3 (which NBA legend, Michael Jordan showcased during his all-star game in 1988). 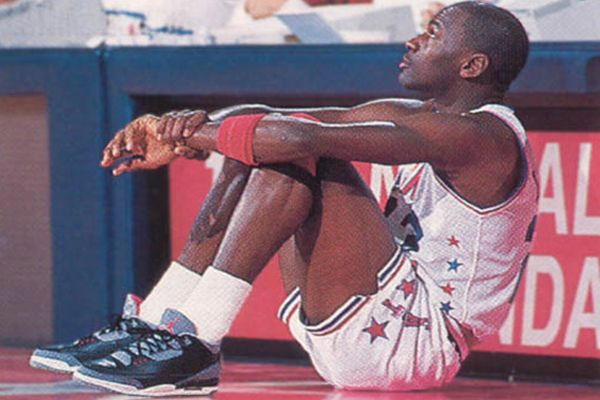 “As a kid, I used to get Eastbay magazines and I used to rip out pages and put them on my wall - I’m going to have these shoes one day.”

Recently, Shady released his first merchandise collection alongside Meta Threads. He wanted to create a narrative with his designs: “Get out of the mud” reflects his upbringing and his journey to where he stands now.

The racing flags are an honour to Ermias Joseph Asghedom, professionally known as Nipsey Hussle who was a huge part of LA life. One of Hussle’s famous quotes: “Life is a marathon not a sprint.”

Shady has a passion for streetwear fashion and also respects high-end fashion. One of his favourite brands is BAPE (also known as A Bathing Ape); not only admiring founder Nigo’s development of the Japanese brand, Shady remembers watching Lil Wayne’s music video for “Hustler Musik/Money on My Mind” where Wayne is featured wearing the red camo pullover hoodie and the red reversible puffer, which encouraged Shady’s research into the fashion brand. “They make camouflage cool...unique.” He also likes Supreme and Diamond Supply. 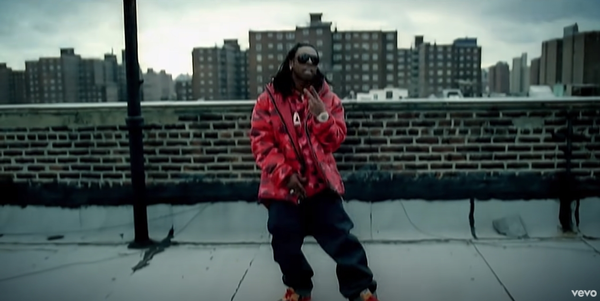 “The fashion industry development is dope,” Shady explained. People nowadays are not afraid to take risks. Growing up for Shady, he explains that there were trends people had to follow to stay within what was known as fashionable. In today’s culture, people freely wear what they desire as the fashion world opens wider. He mentions how fashion in esports was notably a hoodie with a logo featured in the centre, brands today such as 100 Thieves and independent esports figures experiment with different designs and textures.

Talking to Shady about becoming a part of Esports Fashion Group: “When Ali approached, it was a million dollar idea. Gaming industry is ready for it. We have Paris, NY, LA...It got me thinking, why doesn't esports have one?” “Looking at Fashion week, it's a competition, who will be stealing the show?”