Greg grew up in the close-knit neighbourhood of Jamaica Plain, MA, “it’s incredibly diverse which was a good experience. I was able to understand and build relationships with people from different backgrounds...if you are open-minded, you gain a lot more as there are no barriers.”

Greg’s education followed at Rollins College where he studied anthropology as an undergraduate. Afterwards, he was enrolled into Harvard University, securing a degree from Harvard Kennedy School and admission to the Harvard Graduate School of Design.

During the time where Greg was enrolled into both schools, he had founded a company called Karmaloop. Greg’s interests of graffiti art, breakdancing, fashion and his knowledge of different backgrounds inspired to create a streetwear focused brand. “Karmaloop grew from being in my parents’ basement to now the largest retail streetwear clothing store in the world and we had over a billion USD in revenue...we had everyone from Pharrell Williams, A$AP Rocky, Kid Cudi and Diplo. It wasn’t just about streetwear fashion, it was lifestyle and music.” 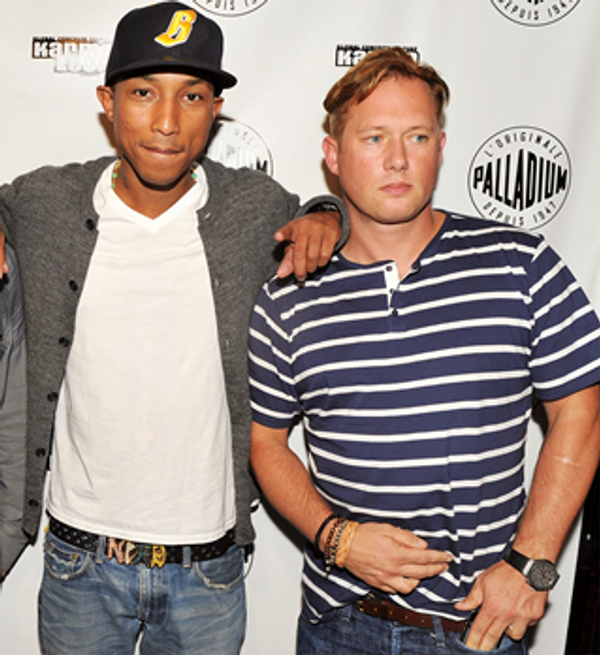 In 2016, Greg went through the Y Combinator program, where Greg studied entrepreneur studies in Mountain View, CA (the home of Apple and Microsoft). Greg wasn’t alone in the sunny side of California, with his business partner, Dr. Paul Judge: a widely known entrepreneur and investor. Greg and Paul both founded Looklive: where consumers can shop the look of celebrities and influencers, a next-generation perspective for online media and shopping.

Greg’s next steps in his founding history was later in 2016, Wanderset, a men’s fashion website merging both traditional fashion with cultural influencers.

His introduction to esports came through one of the largest organisations within the industry, FaZe Clan. “I saw how big influencers and gamers were and the rest of the world was out of touch. I met the guys at FaZe Clan and helped shape it into a business because at the time it was a collective of trickshoters and content creators.”

“I brought Wil Eddins and Clinton Sparks (both co-founders of XSET) Clinton served as VP of business development and Wil was the director of merchandise...we brought out a streetwear collab into the world of gaming, brands like Kappa and Champion.” Under FaZe, they also executed a project alongside Lyrical Lemonade. 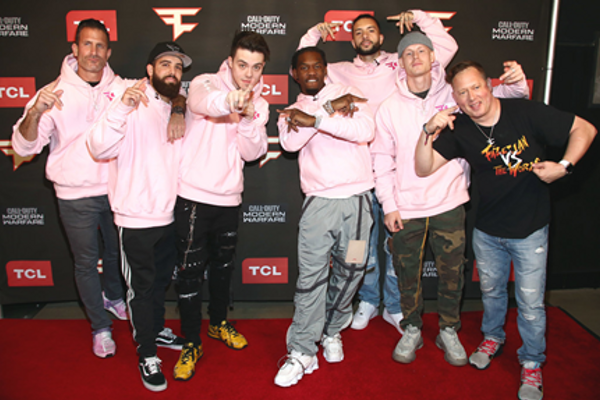 In 2020, Greg departed from FaZe Clan after his 3 year journey. “I wanted to be back in Boston, where I grew up and I had been talking to my friend Marco Mereu (Co-Founder/CEO)...I’ve known Marco, Wil and Clinton for over 20 years and i think that really contributes to the success as we are so close.”

“One of the things we had noticed was that the gaming lifestyle was growing and gaming in general has become much more diverse, and women were gaming almost as much as men. We wanted to create an organisation that was positive, engaging, diverse and inclusive. That’s how XSET was born.”

XSET, despite being only a year old, has teams in a variety of games: from Call of Duty: Warzone, to Valorant and even PUBG Mobile. They also include content creators and influencers such as Swae Lee, Ozuna and Nigel Sylvester.

“We’re looking at gaming to be the next pop culture: it’s driving trends, fashion, culture.” 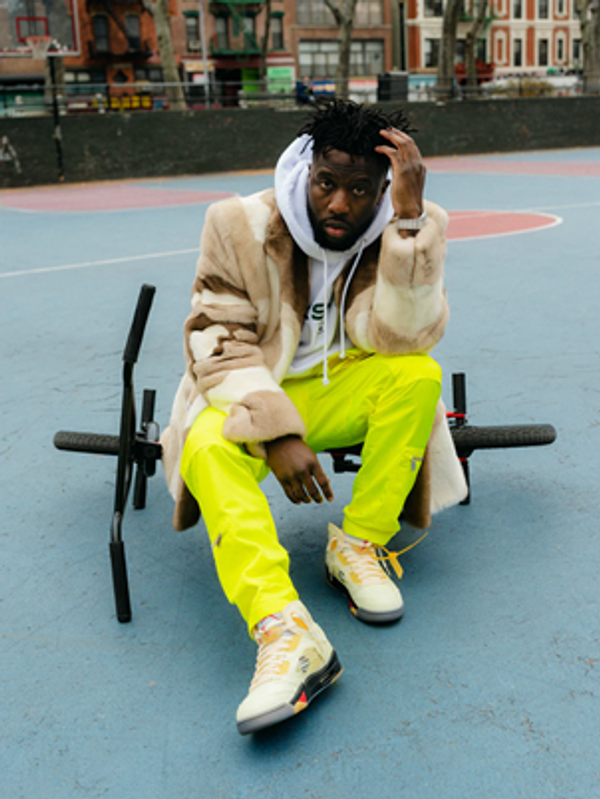 When discussing Greg’s thoughts on how fashion has evolved over the years, he explained that in today’s world, a lot of high end fashion brands have emerged into a streetwear line - “my belief is our streetwear revolution with Karmaloop helped shape fashion into today...I feel like what we did at FaZe Clan, now doing at XSET is we’re evolving the next stage of streetwear fashion where gaming and the digital lifestyle is going to be a huge influence in mainstream fashion.”

“What Wil and I brought to FaZe Clan, we were the first ones to deliver collabs such as Champion and different brands and roll out the concept of not just merchandise you’d see for a baseball or football team that make jerseys and simple hoodies where you would slap a logo on...we instead started developing the art and essence of gaming into clothing drops and now other companies are following that model.

Speaking as a founding member of Esports Fashion Week, Greg said: “Esports Fashion Week is an awesome concept because the gaming lifestyle is the future of fashion and while it may be early on and targeted to those interested in gaming culture, my guess is as it grows, it will touch all areas of fashion.”